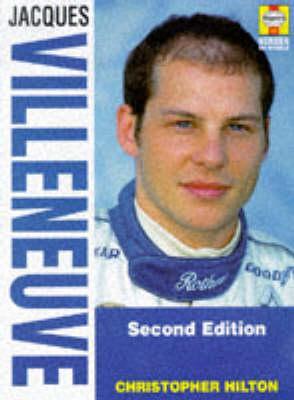 When Jacques Villeneuve moved to Formula 1 he endured endless comparisons between himself and his late father Gilles. But Jacques Villeneuve proved his brilliance, not least by winning the 1995 IndyCar Championship. This updated biography of Villeneuve analyzes his first two seasons with the Williams team. It also includes: his Formula 1 debut season fighting team-mate Damon Hill for the World Championship; the expectations, disappointments and controversies of the stormy 1997 season, right up to the title clincher; Villeneuve's rivalry with his partners, other drivers and Michael Schumacher; his childhood as the only son of Ferrari legend Gilles Villeneuve; his own route into racing, and how the name helped and hindered; Italian and Japanese Formula 3 and North American Formula Atlantic; and how, aged 24, Villeneuve became the youngest IndyCar champion for over 40 years.