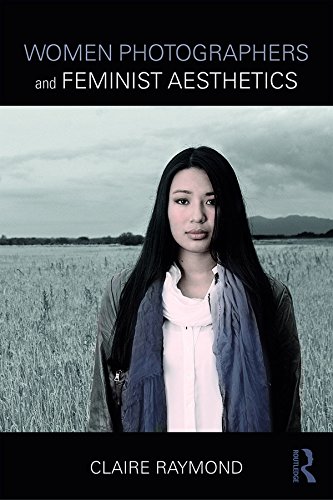 Women Photographers and Feminist Aesthetics makes the case for a feminist aesthetics in photography by analysing key works of twenty-two women photographers, including cis- and trans-woman photographers.Claire Raymond provides close readings of key photographs spanning the history of photography, from nineteenth-century Europe to twenty-first century Africa and Asia. She offers original interpretations of well-known photographers such as Diane Arbus, Sally Mann, and Carrie Mae Weems, analysing their work in relation to gender, class, and race. The book also pays close attention to the way in which indigenous North Americans have been represented through photography and the ways in which contemporary Native American women photographers respond to this history.Developing the argument that through aesthetic force emerges the truly political, the book moves beyond polarization of the aesthetic and the cultural. Instead, photographic works are read for their subversive political and cultural force, as it emerges through the aesthetics of the image.This book is ideal for students of Photography, Art History, Art and Visual Culture, and Gender.