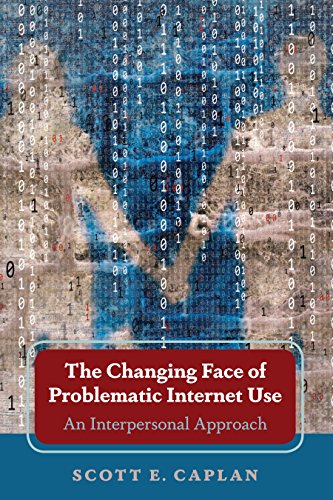 Since the advent of the Internet and increasingly mobile devices, we have witnessed dramatic changes in computer-mediated technologies and their roles in our lives. In the late 1990s, researchers began to identify problematic forms of Internet use, such as difficulty controlling the amount of time spent online. Today, people live in a perpetually digital and permanently connected world that presents many serious types of problematic Internet use besides deficient self-regulation. Thousands of studies have been published on interpersonal problems such as cyberbullying, cyberstalking, relationship conflicts about online behavior, and the increasingly problematic use of mobile devices during in-person interactions. The Changing Face of Problematic Internet Use: An Interpersonal Approach also examines future trends, including the recent development of being constantly connected to mobile devices and social networks. Research in these areas is fraught with controversy, inconsistencies, and findings that are difficult to compare and summarize. This book offers students and researchers an organized, theory-based, synthesis of research on these problems and explains how interpersonal theory and research help us better understand the problems that online behavior plays in our personal lives and social interactions.